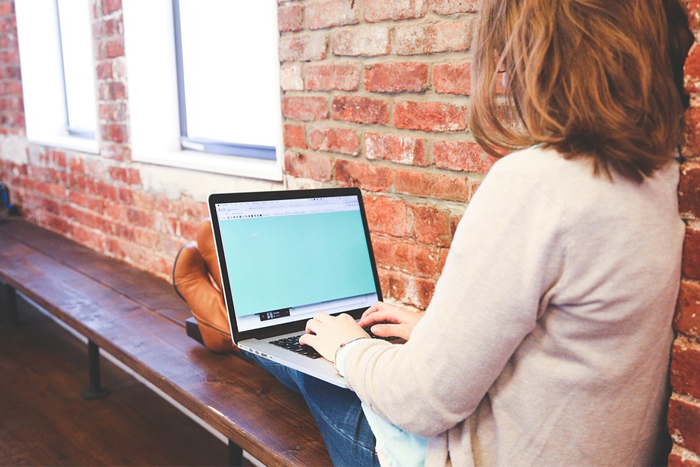 The Census Bureau reports the December 2015 population of the United States exceeded 322 million, making America the third most-populous country in the world. While there is some disagreement as to the birth year breakdown for generational categories, residents generally fall into one of six groups:

The most influential of these groups is the 80 million strong Millennial generation, which has a cumulative buying power of $200 billion, according to a 2015 article in Forbes. With that kind of power behind them, millennials should not be ignored. And, because many Millennials do not have a financial advisor, your sales opportunities are significant.

So, what should you know as you consider your outreach to Millennials?

Using technology is an integral part of their lives – much more so than previous generations. They grew up in a digital environment – experiencing most of their lives with access to a computer.

Millennials multitask, are big social media users, and love digital media. However, they’re also known for having a short attention span and are often said to bore easily.

Millennials are not likely to accept an invitation to meet with you in your office for two hours to get started; they are more likely to be receptive to an online meeting – via teleconference, Skype, or another online meeting platform.

Millennials have high – and, some would say, unrealistic – expectations.

They believe technology should be available 24/7. They use mobile devices more than other segment of the population, so it’s important your website be mobile-friendly so they find it appealing to use.

If your service or software doesn’t work when they’re using it, you can expect negative direct feedback. That, in turn, can lead to a loss of both customers and prospects.

These Generation Y shoppers don’t trust traditional advertising. As noted by Forbes, in a 2015 survey, just one percent said a compelling advertisement would make them trust a brand more. Most believe advertising is all spin – and not at all authentic.

They are much more likely to do their own online research using blogs, forums, YouTube videos, social media, and website reviews. You’ll want to check your online reputation to ensure it’s positive; a lot of negative reviews will turn off Millennials.

Individuals in their 20s and 30s value their individuality and commitments. In your outreach, it’s important to avoid fake attempts at personalization. Millennials will be quick to call you out on any efforts they consider cheesy – and they’ll share their suspicions and criticism of you online, which could further undermine your future sales success.

Because Millennials are not as likely to conform to traditional life stages as prior generations, and because they view family and marriage differently than older Americans, you’ll want to speak authentically and avoid being superficial in working with these prospects and clients. You’ll want to be where they are – using social media channels and promoting yourself in places where they’re seeking information. That includes blogs, social review sites, and online forums.

As you build your Millennial prospect and client network, don’t overlook the opportunity to assist them by providing information on Medicare or other insurance programs that may appeal to their parents. They’ll respect your concern for their elders, which can further prove your authenticity.